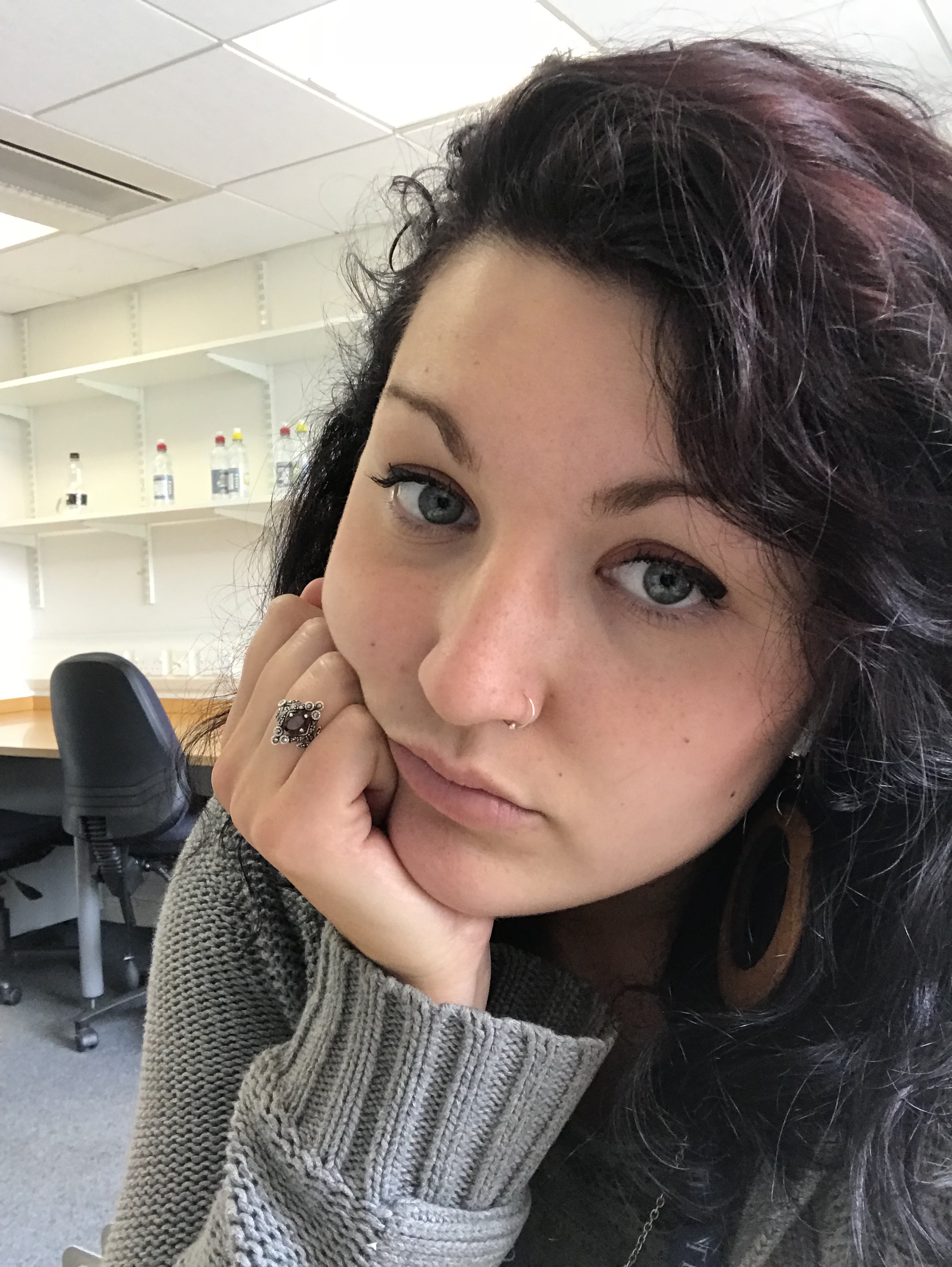 Whenever people ask me what year of my PhD I am in, I really don’t know how to answer. I officially started my four-year PhD in October 2017. Within months of starting, I was unable to work in the lab due to my knee pain and my subsequent surgery. I didn’t take an interruption of study and simply saved any relevant medical documents relating to the surgery, in case I needed to apply for an extension. Just a few months after returning to the lab it became clear that I would need another operation on my knee. This time I decided to take an interruption of study. Interruptions of study are basically sick leave during which you are not a PhD student and are not required to complete work (in fact, you are not allowed to). However many months are taken off are then added to the total time allocated to your PhD (and the funding provided!). I made this decision because I had felt so anxious about missing so much time in my PhD prior to and following the first surgery. I didn’t think it helped my healing at all. However, most PhD programmes don’t continue your stipend if you interrupt your PhD. This means that there is no income. This is obviously not much of a choice.

I decided to speak to a senior member of staff of the school of biomedical science (let’s call him P) to ask for advice on how to continue paying rent when I was off. After our meeting he did a lot of digging and it turns out, my funding body EastBio, does cover sick leave. That meant my stipend would continue and also wouldn’t be cut off early at the end of my PhD. Here’s the thing though: I was forwarded the email thread after he had an email stating that “yes, I can continue to receive my stipend while I was immobile”, and scrolling through that thread I could see the amount of work he had to put in to get this information. It actually is their standard policy to cover sick leave for PhD students but it seems they are so reluctant to release this information to anyone. I am so glad P wouldn’t let it go, but really! This should not be so difficult and would alleviate so many students’ anxieties around this. Which brings me to my next point.

I have a friend who is very ill (let’s call her C). She has been tentatively diagnosed with a condition that will require life-long management. She is funded by a different organisation that have only given her one month of sick leave. That is it. Any additional time that she has to take off will be out of her own pocket, which is a ridiculous ask. Like me, she struggles with depression and is in the same hole I was in not too long ago but is forced to carry on and not given the support to look after her physical and metal health.

This issue is a perfect example of most PhD programmes and their attitudes toward their students. In any other normal job of this calibre, it wouldn’t be a question as to whether sick leave was an option – of course it would be! But as PhD students, we are asked to magically come up with a pot of money to cover basic living expenses while also being ill or injured. It highlights the severe bias toward students with wealthy parents who can cover them. A lot of academic organisations have jumped on the bandwagons that tout “science is for everyone” and “support mental health issues”, but when it comes down to it, they don’t. Surely a symptom of 21st century posturing and virtue signalling. The bottom line is that PhD students need to have the right to take paid sick leave for physical health and mental health.